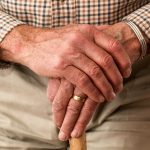 The post Yoga and Parkinson’s Disease appeared first on Welcome to Yoga-Research.com, An Authentic Source of Research and Education for Yoga Professionals. 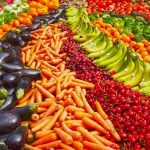