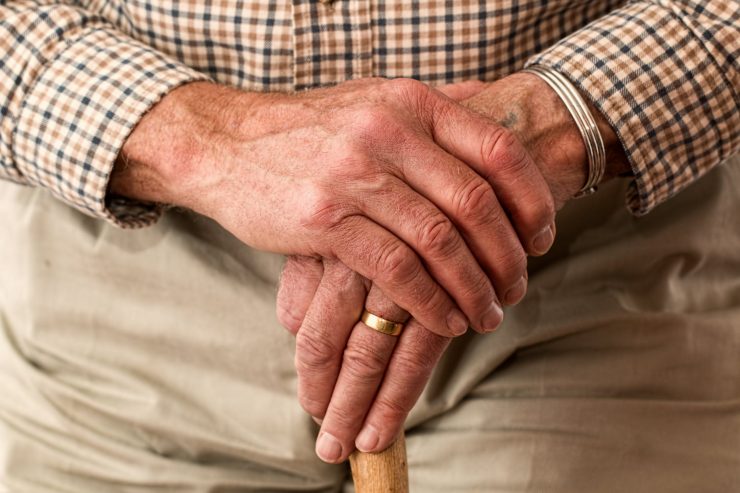 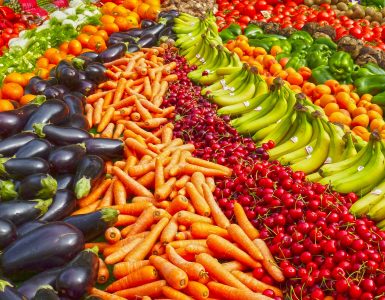 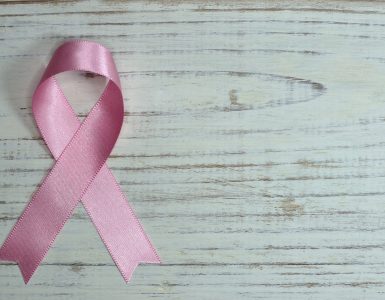 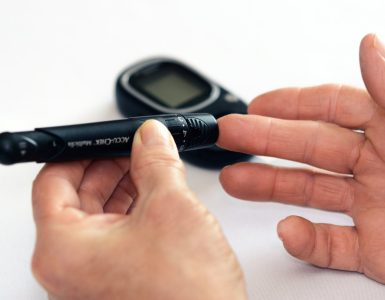 Yoga is perhaps the most popular non-medicinal remedy for diabetes out there, and it makes sense if you look at all the benefits that some of the cost-effective practice of yoga postures has on insulin levels within the...